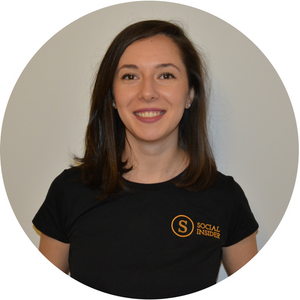 If you are working as social a media manager, these are the KPIs for you:

But for the brand you're promoting, things are slightly different.

It’s not an easy task for you as a digital marketer to achieve success on social media and to integrate this channel with the business objectives overall.

It requires being an enlightened marketer. It implies to understand your customers’ needs and wants, and more and more to reach out to people and help them to solve their problems.

If these are the new skills required in an era where social engagement is the new way of social selling, brands should refocus on the customer experience and adopt a friendlier image.


3 KPIs brands should monitor on social media are:

If you're familiar with socialinsider.io's blog, you already know that we use other brands' performance (or not) as examples to emphasize our ideas and thoughts.

Today I'm going to present you a case study of KLM (Royal Dutch Airlines) and their social media success as a brand. If you want to develop new skills, learn from the master. And KLM is a master in social media.

KLM has more than 45,000 mentions per week (huge number of requests!!!), and most of them need to be investigated.

Even so, the brand is doing a great job in social media and has an average response time of 19 min. for Twitter:

And it typically replies instantly on their Facebook page: 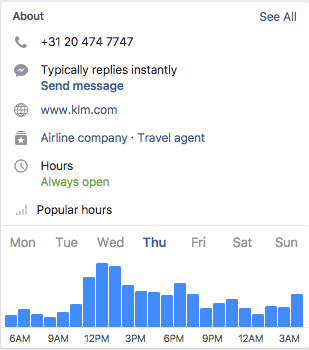 Even when their fans react with ANGRY reactions:

Get the most angry or sad fans from your Facebook page with socialinsider.io.

How do they keep these numbers?

The quality of the customer care is their main focus, and Vogel-Meijer - Head of Social @KLM - said: "the company has to be willing to answer all questions in public, even if they have negative connotations.” Chapeau!


In the beginning, KLM did what most of the brands are doing today: push out some standard messages. But they confronted with a lot questions on their Facebook page and Twitter, so they opted to respond to each and everyone.

What did the KLM brand win from this marketing action?

Communicating directly with your audience and actively respond to their concerns, especially when we talk about the airline's sector where people are dependable by the support for commuting from a destination to another, build trust with your audience.

Trust on social media, just like in real life, takes a long time to build, so be patient and consistent in your efforts. sophistication. - Jayson DeMers, Founder & CEO of AudienceBloom

KLM rejected the idea of creating general messages, and they succeed in creating a personal relationship with their customers.

They know their audience, their intuitive wants and they adopt the communication through the customer's point of view. 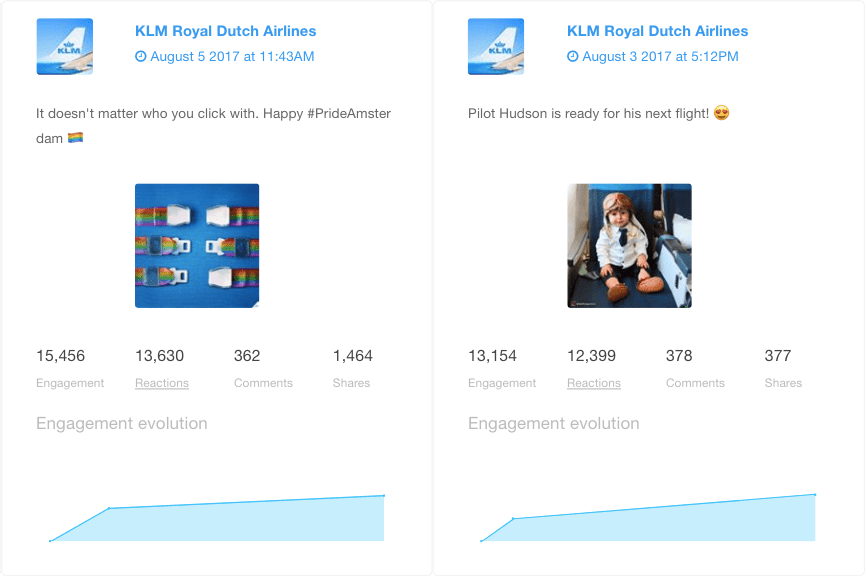 When it comes to social media tactics and new social waves, KLM is an early-adopter which makes the brand to stand out from the crowd and give them courage and uniqueness.

KLM forces brands to adapt their social strategies and to improve the customer experience.

In 2014 Ryanair CMO Kenny Jacobs noted that: “The focus on customer retention is something that Ryanair has neglected in the past in favor of the acquisition."

Following the path of delightful customer experience, Jacobs admitted "to being surprised at how quickly the changes had taken affect, with the most recent financial results showing that traffic is up 4%, revenue up 9% and profit after tax up 32%.”

Which leads me to the last KPIs:


By the end of 2014, thanks to their social media tactics, KLM earned $25m per year from social media.

In 2014 they introduced the payment option via Facebook and Twitter, and it was the first airline in the world which has developed a method of payment which enabled customers to pay via social media.

In 2016, KLM embraced the AI's benefits to improve their customer experience. They got a chatbotassisted by a real-live agent for quality control.

The airline gets an average of five questions a minute via FB Messenger – and 13 messages a minute during peak times – and they’ve increased the speed of their responses by 20% using this unique chatbot-human hybrid.

“It’s about moving fast and breaking stuff. Just try it, or you’ll never know if it works. You might fail, and it’s wrong, but just go straight away and try again.” Karlijn Vogel-Meijer, Head of social @KLM

KLM took the path of improving the customer experience, and they won as a brand.

KLM is always seeking for new and innovative tools and alternatives to solve the customers' problems first.


With social media, we don’t sell the guitar; we sell the music.
KLM doesn’t try to sell tickets to some magic places around the world. They engage with their customers, they create a space where people believe in brand values and belong to, not just buy tickets.

So before jumping in another task stop for a second and answer to this question:

What does your business exist? Why does it matter?

Start a free Socialinsider trial and get in-depth, easy to read graphs displaying your Facebook insights like
followers’ evolution, average engagement rate per post, reach, impressions and history data. Research your competitors on Facebook and optimize your page’s growth.